A good piece of advice for job hunters by Anthony Albers 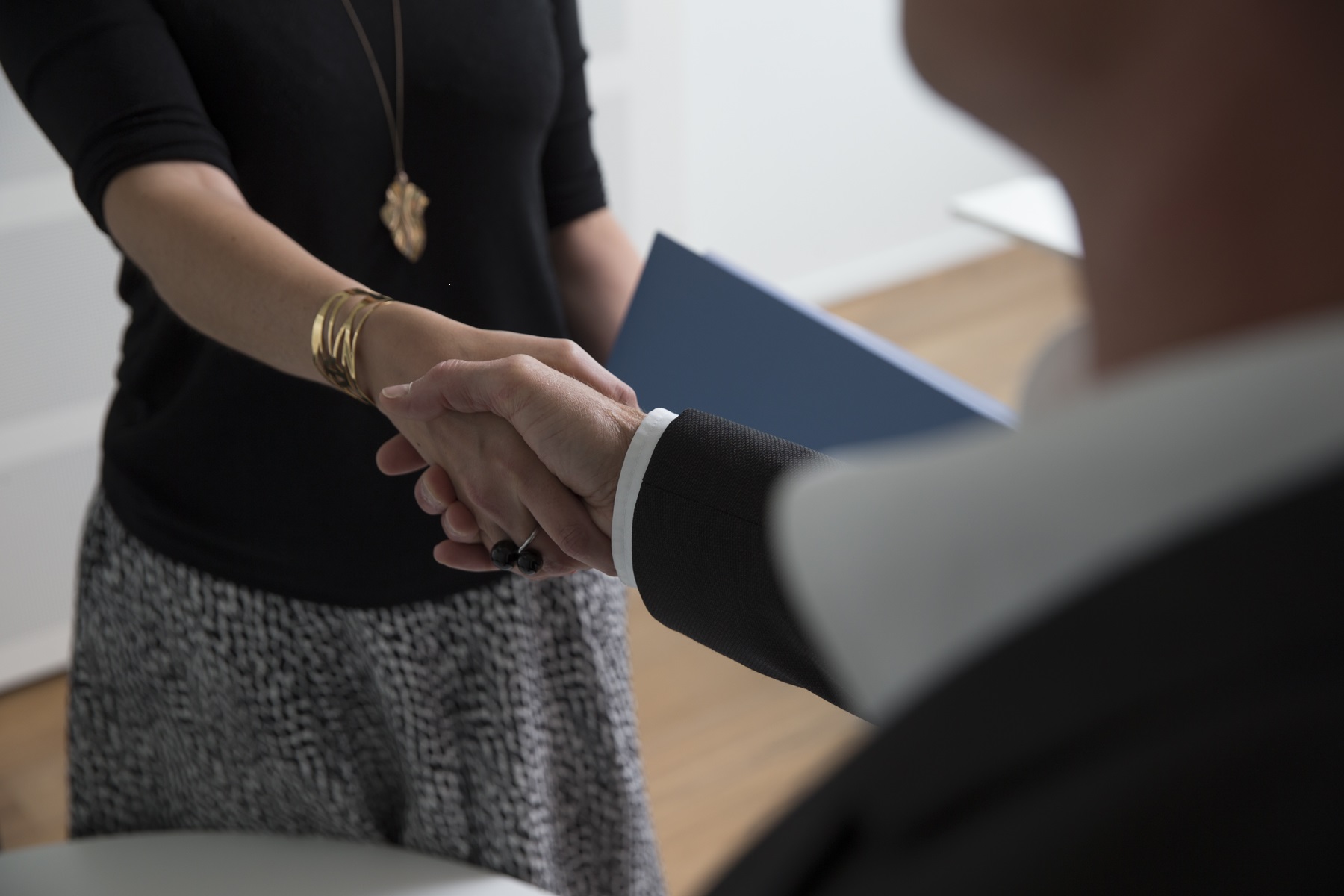 An increasing number of candidates from my network have recently contacted me to ask for my advice after they had lost their job due to the COVID crisis. Surprisingly, during several conversations I had over the last few weeks, the same question was raised on multiple occasions: Anthony, should I be transparent about my recent dismissal during job interviews?

I say surprisingly, because for me this question is a no-brainer. But apparently, a growing number of candidates become unsure about the ideal level of transparency during job interviews. Losing your job, especially if it happens unexpectedly, can create confusion and insecurity. It is human nature and hence not linked to your level of job or responsibility. This potential confusion often generates many questions, especially about the (near) future. Candidates are reflecting about the best way to quickly rebound from this situation in order to move forward with their careers.

However, fortunately we are not all the same and hence we all react in our on way to undesirable situations. Some people need time to digest unfortunate news, others don’t. Every person should find out if they need a mourning period or some time off to recollect themselves as it has no point to engage in a new professional challenge if you are not clearheaded and up for it. Once you feel ready, you can engage in the process of finding the right next chapter in your career. Searching for a new job during troubled times, can be a long and frustrating process. Rejection mails, negative feedbacks and “other candidates that are more suitable” will probably become part of the daily routine. And these disappointments can raise questions such as the one I started this article with: Should I be transparent about my recent dismissal during job interviews?

My answer to this question is an unequivocal YES. And it is for several reasons.

First of all, the reasons for most people to lose their job unexpectedly are either a restructuring or a change of manager or business environment. There is no shame in the prior nor the latter. It is all about the way you communicate the reasons and context during job interviews. When asking candidates about the reason of a dismissal during interviews, I often hear them say  “Well, it’s a long story…” followed then by… a really long and complicated plotline. You better keep long intriguing stories brief and factual. It generally also makes a good impression if you conclude with what you learned from the experience. E.g. “I had a new manager with whom I never connected. This situation eventually led to my dismissal. What I learned from it is that I am less compatible with a micro-managing superior.” If the person in front of you happens to be a micro manager, you obviously just shot in your own foot. But if you couldn’t cope with a micro manager in your previous job, you certainly don’t want to work for a micro manager in you next job. Hence, it’s better to shoot in your own foot instead of engaging in a hopeless situation.

The second reason why I advocate total transparency during job interviews is trust. Candidates often fear that a recent dismissal might raise questions or affect their bargaining power during contract negotiations. Well, let’s be honest, in some cases it could have an effect. Companies might offer a lower remuneration package at the end of the recruitment process because they feel they have a stronger negotiating position due to the situation. But the negative outcomes of a lack of transparency are way more important than a potential lower offer. People know people and people talk. That is a given fact. Moreover, most decent recruitment processes are concluded by reference checks with former employers. Bottom line, most deceptions, manipulation or “oh, I forgot to mention” will be revealed sooner or later. If it does during the recruitment process, you can be sure your name instantly disappears form the shortlist. If it does after your appointment, the relationship of trust that is so crucial on the work floor takes a serious blow.

Hence my advice: even if you are not comfortable addressing the topic of your recent dismissal during a job interview, you should be totally honest and transparent about it. Remain brief and precise about the facts and explain what you have learned from the situation. Doing so, the odds of a negative outcome are limited and any risk of future consequences is avoided.